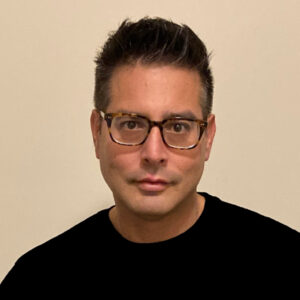 Coming from a soccer playing family, David has been playing soccer since 4-years old. As a teenager he played for Clifton High School’s varsity team, which won the State Championship in 1994 with a 22-0-1 record and was ranked 3rd nationally. David was First Team All-State and received a full scholarship to play for The College of Saint Joseph.

David also has a background in Finance and Business, as well as Marketing. He worked as International Wealth Advisor at Morgan Stanley and Smith Barney, as well as Business Development Manager at CBS. He also has extensive experience in Talent Management and consults for top Entertainment Companies in NYC.

One of David’s biggest highlights was being part of the organizing committee for the 2010 FIFA World Cup in South Africa. He was
part of the media team stationed in Cape Town, South Africa. Upon returning to the US, he established Just Live Soccer.

He was also an American liaison for Major League Soccer (MLS) and Soccer United Marketing (SUM) to any Latin American international soccer team that played in the United States.

David is also very fortunate to have survived his evacuation from Tower Two during the tragic 9/11 attack, inspiring him to share his story throughout the nation. He regularly speaks to various audiences about his survival and how he has used soccer to help cope with the aftermath.

Currently, he manages the Innovate to Grow grant from US Soccer for New Jersey Youth Soccer, leading the way for the grassroots initiative and helping make soccer the preeminent youth sport in New Jersey. David is also an ABM Strategist for Propensity and an Equity Advisor for Sports Tech Startups: Conquer and Cocaptain.

He is also an ambassador for Soccer Resilience and the Forgotten Dogs Foundation and serves on the Advisory Council for GAIT Therapeutic Center. 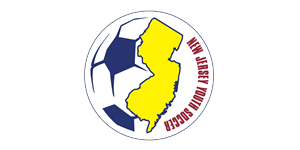 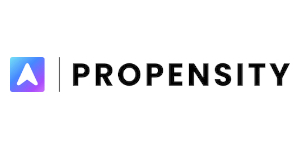 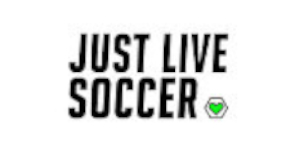 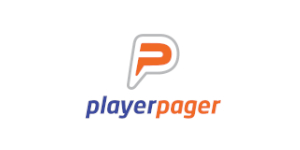 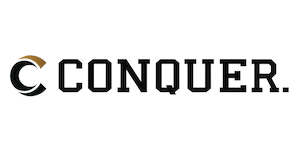 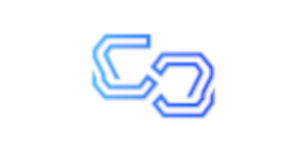 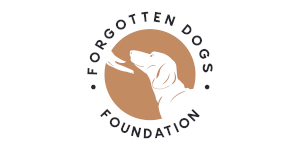 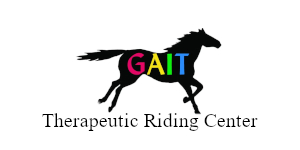 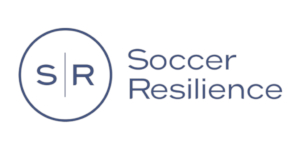 Impressing to see how David coming from a traditional sport is so open minded and interested into new technology. David shares the passion of sports and fully understands the potential of true eSports. That talks by itself. We appreciate having him in our group of pioneers. 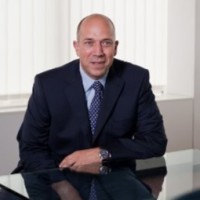 Gregory Gettinger, Ph.D.
Founder & CEO VR Motion Learning
David is a great resource person and a go-getter. I have enjoyed my collaboration with him on several projects... you better be prepared when you ask David for his consulting services as he will keep you on your toes. I can summarize him as intelligent, focused, versatile and always willing to do more than you asked for.... He is an asset to have on your team. 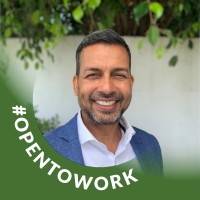 Elvis Goes
Owner & President Excel Fisio Care, IFAPT & thefootballstop.com
I found him to be a true professional, who absolutely loves the sport, and ... passionate about getting business results. This is a very powerful combination at which David excels, and with which he brings his A game to any professional situation. David is very creative, energetic and highly motivating, and will be an asset to any company or project which he is involved in. 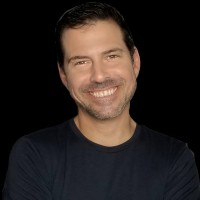